Legendary deities and mythical demons descend in Esper City with superpowers!
Fun-packed game featuring a whimsical manga style and witty dialogues.
Hilarious battles that crack you up from start to finish! Bond with your favorite hero with Rapport!
Let's venture into this magical manga world and explore new chapters that blow your mind!

[Game Feature]
1. Off-the-wall fun! Wait… Is that Raby?
[Raby] turned into a muscular hunk who can easily carry Chang'e? The energetic [Coderella] is a gifted hacker? The goofy boy [Jupiter] calls himself the "Chosen One"? Plus, with academy-style battlefield filled with surprising mechanisms, the mold-breaking characters and skill effects, enticing battlefield map design, and home city featuring wisecracking bullet comments… The fun never stops! Let's venture into this manga world and start new chapters!

2. Wield wacky items Use rotten eggs to turn the tide?
"Amazing Items" are newly added to the battlefield. Heroes can wield fixed items into the battlefield, including the Haste Effect that sends you flying or a jungle mob crashing Smite. Battlefield limited items can be randomly obtained by slaying a track chest monster or the Toad, including the "one-punch" Golden Fist and little angel that restores your HP. All these items can help you turn the tide of the battle. Imagine, what will happen if a stud jumps out of the bush and throws a rotten egg at you?

3. Awaken your true powers Sometimes I even scare myself!
The Awaken system is another battle innovation at Extraordinary Ones. Upon reaching Lv.12, heroes can obtain their own skill bonuses. For instance, Ginny's awakened ultimate has a new feature: [Instantly refreshes CD after a kill]. In the later stage of the battle, the Awaken system will be an integral part of the gameplay, granting unique Awaken gear to all heroes. Twelve minutes into the heat of the battle, even minions and jungle mobs can get awakened bonuses for a more intense gaming experience!

4. Hero Rapport Development Unlock your favorite hero's hidden posture!
Want a hero with a human touch? The hero interactive system in Extraordinary Ones can bring you even closer to your favorite hero! Select your favorite hero as the in-game image, enjoy heroes' exclusive moves and CVs, and develop your Rapport with your hero by battling and interacting with them! Once the Rapport is increased, you can even unlock exclusive hidden skin/emoji/voices!

1.S18 is coming, Aurelius's season skin released
2.Astraea and Viatin have joined the Extraordinary Ones family!
3.Glory awaits in the Academy Arena! 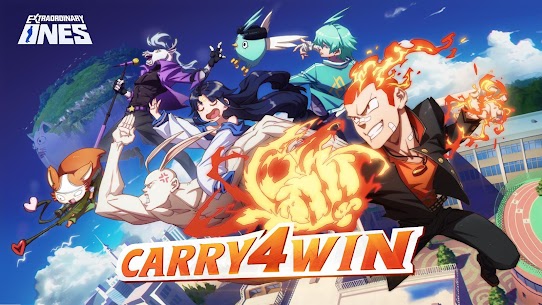 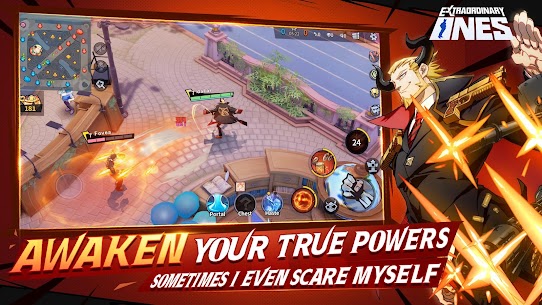 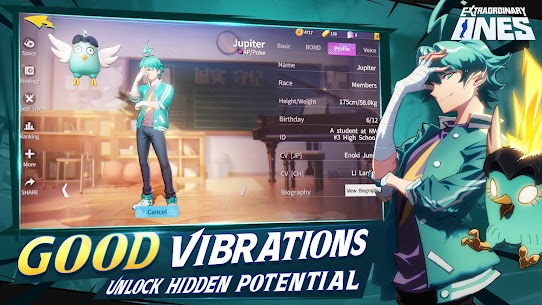 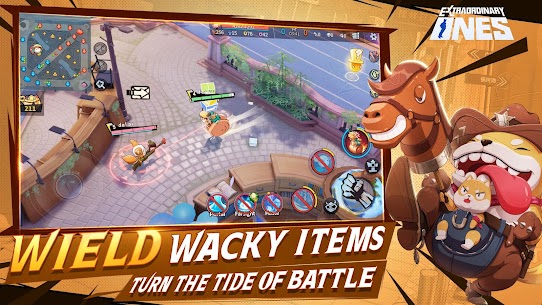 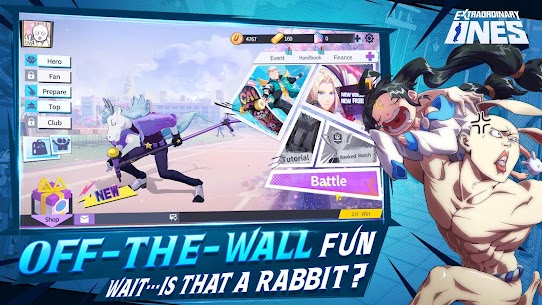 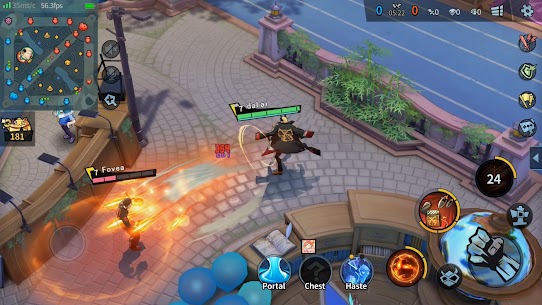 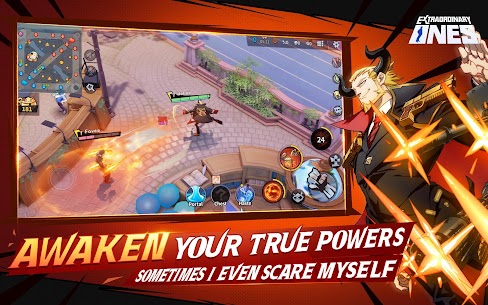 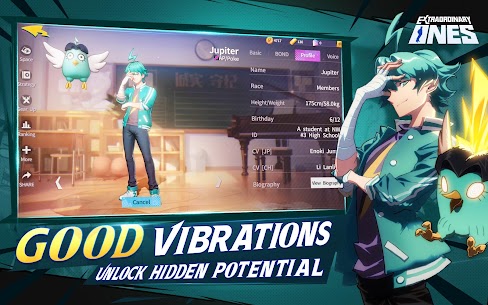 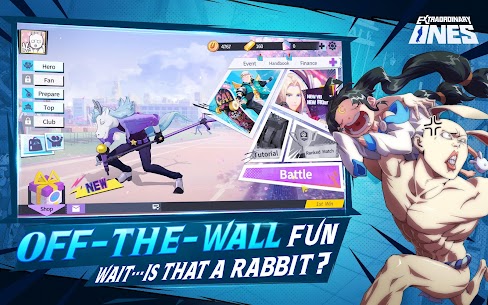 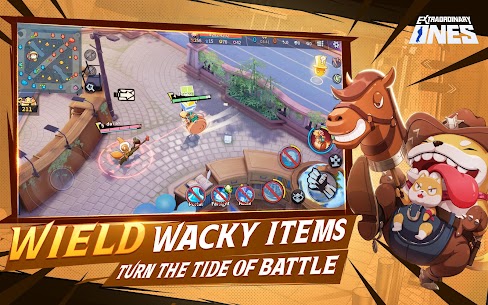