Run, shoot, get whacked. Then come back stronger and destroy EVERYTHING!
0/5 No hay votos
Reportar
Desarrollador
By AliensActualización
Sep 21, 2022Versión
1.9.1Requerimientos
4.4Consíguelo en

Run, shoot, get whacked. Then come back stronger and destroy EVERYTHING!

Jump right into the shoot em up action and destroy hordes of vicious enemies with your trusty gun! Unlock tons of awesome perks and powers along the way to give yourself an edge in shooter combat against all kinds of ravenous monsters and hero-hungry freaks.

Need more, agent? Then harness the power of different shooter elemental effects and ammo along with your gun shooting skills to burn, freeze, rattle and absolutely obliterate any resistance you find in combat along the way in this shoot em up style classic game!

Still dying, agent? Never mind that: unlock and equip permanent retro game arcade gun shooter game and platformer hero upgrades and start a new war run bigger and badder than ever, jumping right into the action again for another run and gun match!

So load that gun, brush up those weapon bullet aim and shooting game skills and get running, agent!

Experiment with a varied war arsenal of powerful weapon perks and action skills and master a new way to play with every run and gun match! From new and wild aim shooting and arcade gun classic game warfare styles to thrilling traversal and defensive shooter weapon skills and ammo, try to create the perfect bullet hell arcade build that will shoot and annihilate every single enemy squad in your platformer path with no mercy in your nostalgia fulled retro game run and gun, classic game and shoot em up adventure!

Fire, ice, thunder, poison and more! Aim and use the power of the elements in your favor to power up your shooter gun's offensive strike warfare weapon ammo options and make enemies submit to your elite kill squad action arcade shooting classic game expertise!

Challenge yourself to beat every elite action shooter platformer level in the different worlds with each war run and gun match! Each world provides new varied environments to shoot ammo around and explore, as well as new enemies and nostalgia retro game arcade style challenges to overcome. How far can you go until the enemies strike the better of you in this challenging and nostalgia filled platformer one man kill squad shooter?

Thought you’d be the only one getting your nostalgia arcade platformer shooter gun game stronger? Think again! Change your bullet aim strike strategy and try new war skills to overcome enemies that are constantly evolving to find new weapons and warfare ways to kill you and your one man kill shoot squad!

…but before that, a brief moment of peace to meditate on our new update, which includes:

-You showered us with bullets of feedback, which helped us come back stronger and more bug-free and optimized than ever!

Ok, break time is over. Run and FIRE!

…and don’t forget to leave a review with your feedback, soldier. 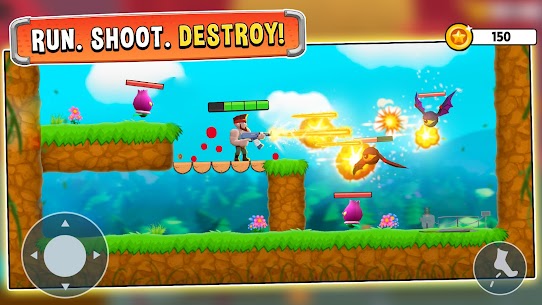 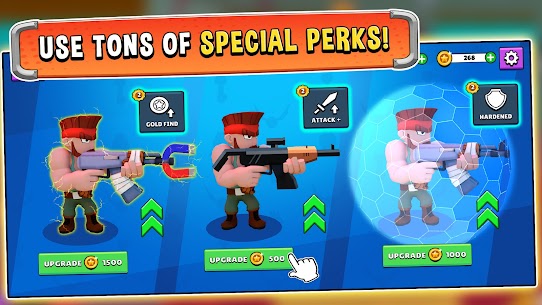 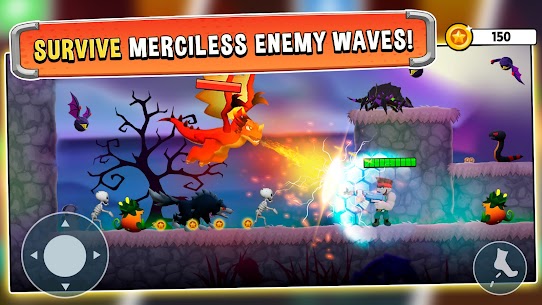 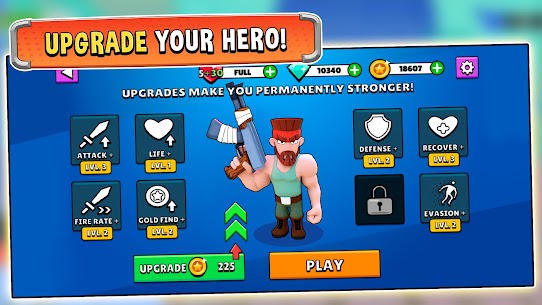 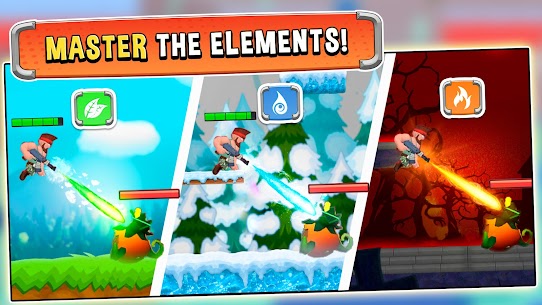 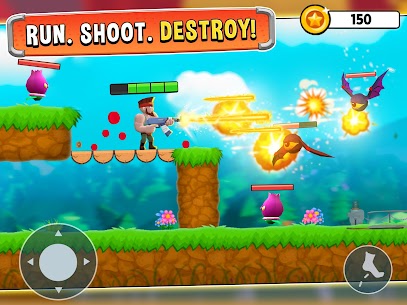 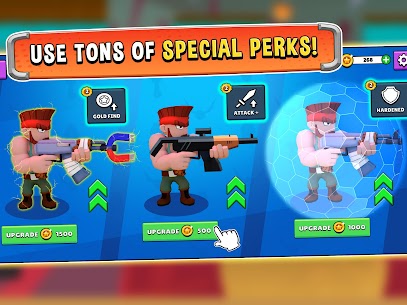 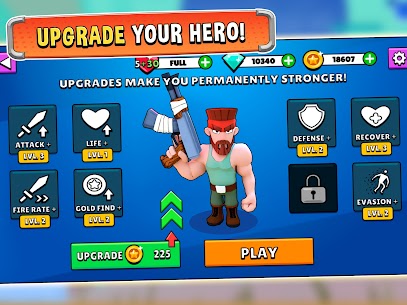 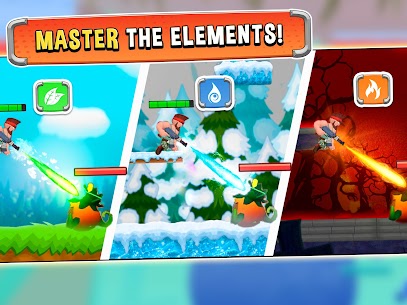