LifeAfter: Sea of Zombie is officially launched.
The infection in the Doomsday World is getting worse. In order to find another way out, Survivors set sail for the mysterious mutated sea.
In the sea of roaring zombies, survive, together!

-The Vast Open World Expanded-
The frontiers of the Doomsday World expand again. Survivors set sail to explore five mutated seas, each of which is characterized by its main feature—crystal, fog, filth, fire, and vortex… These mysterious and dangerous seas are waiting to be conquered.
From snow mountain to beach, from forest to desert, from swamp to city… The vast Doomsday World is full of crises, yet offers endless possibilities. Here, you need to scavenge resources, build infrastructure, fend off zombie invasions, and build your own shelter.

-Keep Hope Alive-
When the doomsday came, zombies took over the world, collapsing social order and turning the familiar world unrecognizable. With the zombies craving human settlements, the harsh climate and scant resources, it’s hard to get by. In the doomsday seas, there resides even more dangerous new Infected and colossal mutant creatures that can sink boats effortlessly……
Danger is all around. You must keep calm and live on by any means necessary!

-Make Survival Friends-
You’ll encounter other Survivors during your doomsday exploration.
Maybe you’re tired of all the zombie crying and night wind howling when you’re traveling alone. Try to open up, break bread with friends, talk all night long, and piece by piece create a peaceful shelter together.

-Experience Half-Zombie Survival-
The organization Dawn Break claims that human still has a chance after being bitten by zombie—to live as a "Revenant", abandon the human identity, appearance and abilities, and change forever.
It sounds risky, but what would you choose if it’s matter of life and death? 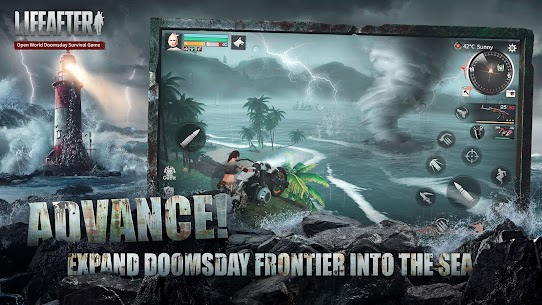 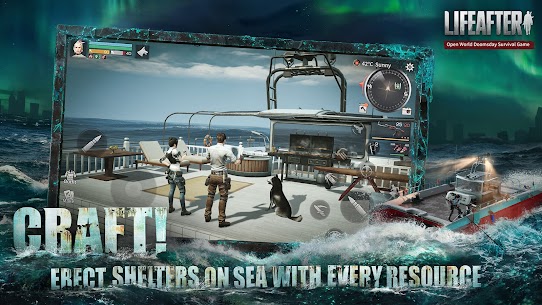 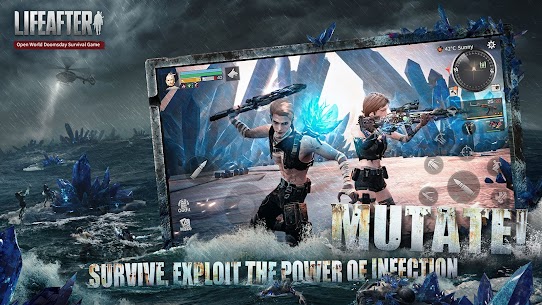 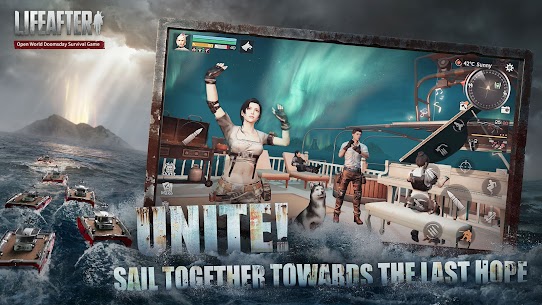 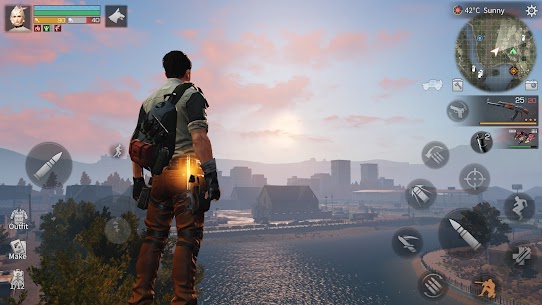 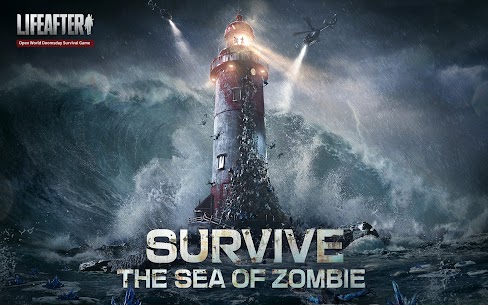 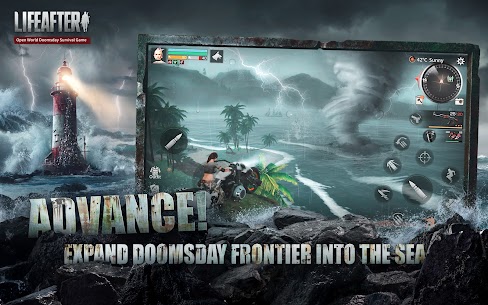 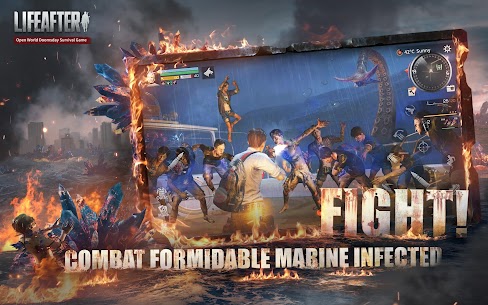